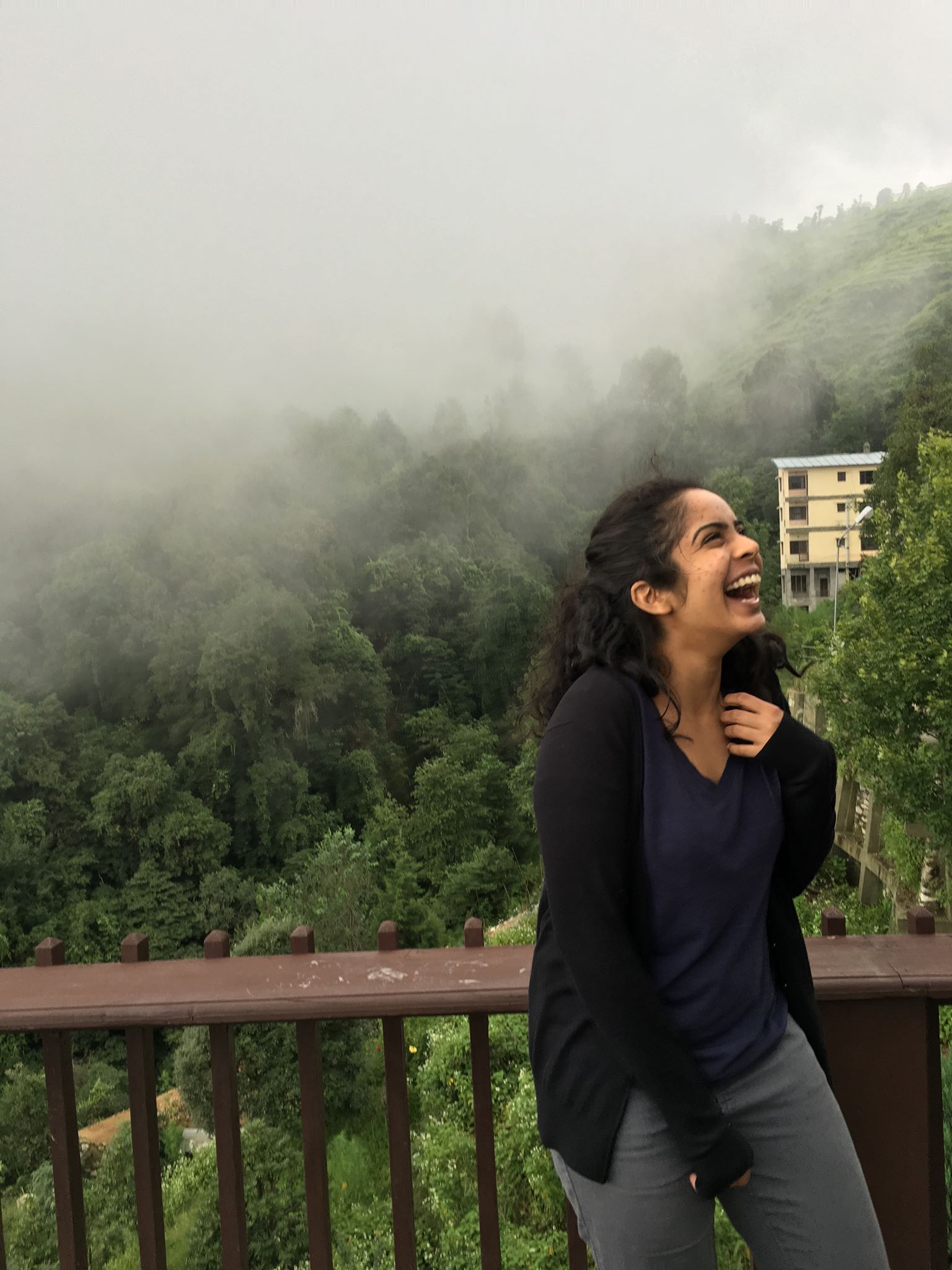 I have very fond memories, from when I was young, of train journeys. We would board the overnight train in Delhi armed with our snack bag (lays magic masala, jam sandwiches, and a freshly baked cake, courtesy of the family that was typically our travel companion on these trips). The next several hours on the train would fly back – waiting for chai at every station, playing many games of Rummy and Uno, my father neatly making my bed on the upper berth when the lights started to dim, and being gently awoken a few hours later to be told we had reached.

We would exit the station and find the taxi that had been organised in advance, fending off the efforts of several others trying to noisily catch our attention. We would pile into the car, the luggage stowed in the back or attached on top, depending on the type of car. And we’d be off.

The trips were always short – three or four days. Just enough to keep us wanting more but making sure we didn’t get bored. The days followed some combination of the same few activities.

We would walk. A lot. Some walks were shorter, others longer. Some had a purpose – to go to the market or get some chai. Most were to spend time outside, explore, enjoy the weather and the quiet (pro tip: don’t forget that walking uphill can take twice as long as walking downhill!). Enjoy the surroundings at their peaceful best, far away from the sight and sounds of Delhi.

We would take multiple trips to the nearby dhaba for several cups of chai, pakoras (pro tip: always try pyaaz and hari mirch pakoras), and maggi. There’s something about maggi in the mountains that just doesn’t taste quite the same anywhere else.

We would read books outside or just sunbathe (pro tip: always take several books or a Kindle, if that’s your jam!). We would play board games. We would open a bottle of wine and answer deep, insightful, and often controversial questions that my mother asked – herfavourite game. In the evenings, there would be lots of food and a bonfire.

Come to think of it, a lot of our activities revolved around food (pro tip: walk lots to walk off all that food!).

We would try to go to a different place every year, searching for quieter areas a ways away from some of the larger, more populated cities in the mountains. My favourites are some of the areas in and around Ramgarh, but mostly because I’ve been there far too many times to count in the recent years.

But every hill station in India offers some of the same magic, with its own unique touch. What’s your favourite?

The writer of this guest blog is one my very close friends from school – Avani Venkateswaran. She was born and brought up in Delhi, spending most of her life in the same school until she moved to boarding school in Kodaikanal, India (where we met), surrounded by beautiful mountains and lush greenery. She then moved to upstate New York for undergrad, and ended up shuttling back and forth between India and the US for school and work. She has been in Chicago for three years now, first for business school and then work. In her free time, she likes to read, swim, and tries not to binge too hard on Netflix. When Chicago’s weather is forgiving, she is a sucker for hanging out by the lake and appreciating those beautiful views. She obviously haven’t been able to travel a whole lot recently, but her two years in business school were spent trying to make the most of the proximity to South America (so inaccessible from India). Her two favourite trips during business school were Peru and Mexico.