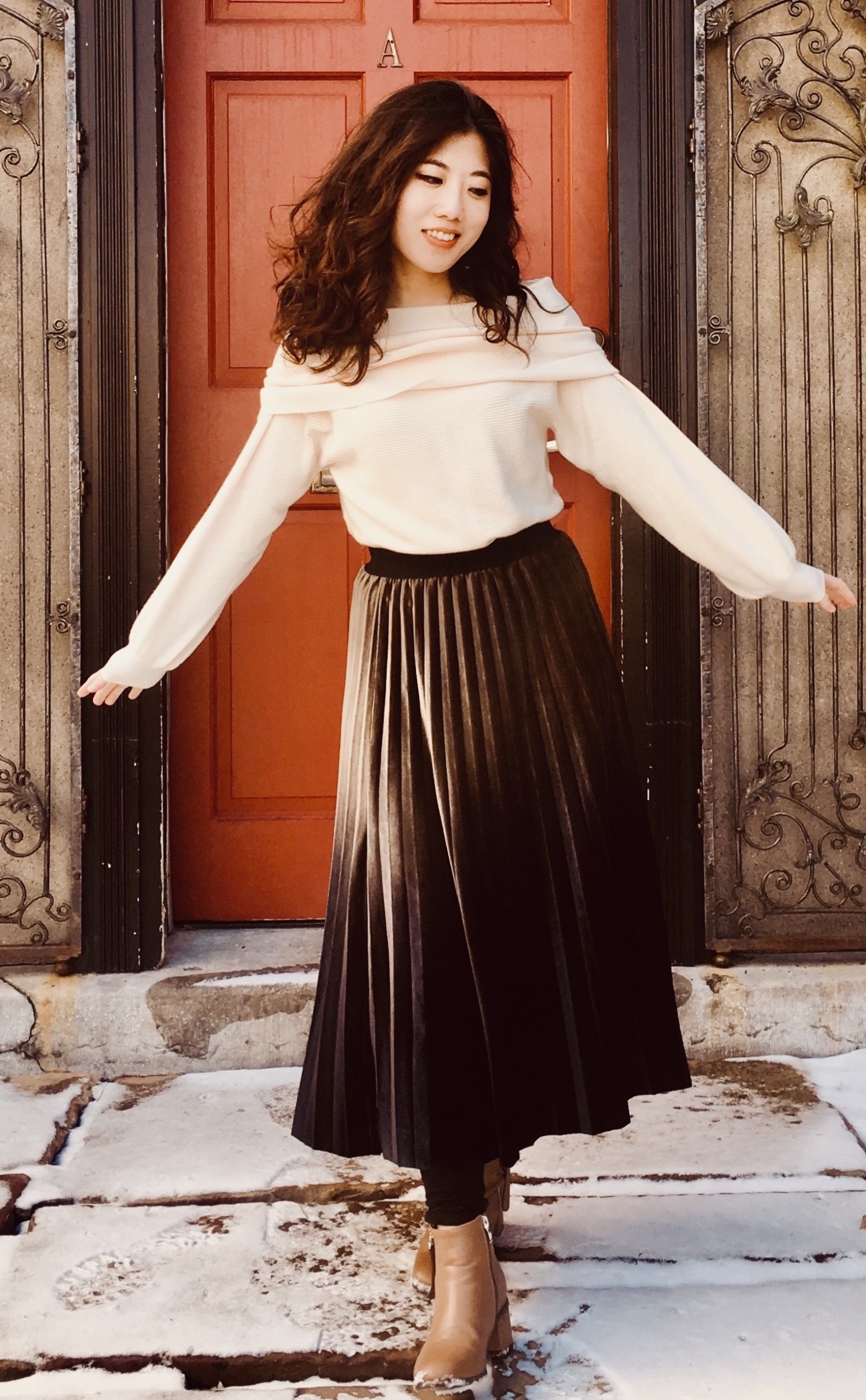 Lantana, a common tropical flower that blooms year-around, is one of my favourite flowers. It is colorful and vibrant attracting many butterflies and hummingbirds while it thrives in neglect, full sun, and lots of heat. Growing up in India, I loved the heat, the humidity, being sun-drenched, and of course, a chill nimbu pani (lemonade) to accompany me. After almost forgetting about the existence of clusters of ice crystals that fall from the sky called “snow”, I arrived here in Buffalo, western New York, USA. I had come for my undergraduate followed by graduate studies, to a supposedly a winter wonderland with a lot of snowstorms and blizzards. Little did I know that I was falling in love with Buffalo season by season, and year after another.

Although my love for Buffalo is great, I am not denying that the lake effect snow can take you up by a surprise. You might get up in the morning to Elsa knocking on the door to shovel well over 100 centimeters (>3 ft.) of snow. Or you might find yourself fighting against the winter chill winds, or your car battling potholes on the road that form due to the natural freezing/thawing process of the winter season.

A friend once told me that Buffalo had two season, one – a winter season, and latter, a construction season. I laughed as it was a funny comment, but after having lived in Buffalo for over 6 years, I could not disagree more. From my experience, I think Buffalo has many seasons: a food truck season, hiking season, gardening season, Bills (football team) season, carrying-around portable-folding-chair season, barbeque season, snuggie season, and not to mention, all-year-around Buffalo Wings season. Buffalo is a wonderful place to be in if you know how to embrace what it brings despite its long winter months.

Here are some of the reasons why I have come to love Buffalo.

Don’t get me wrong. I still love the sun. Lantanas are planted in spring once the threat of cold weather and frost have ceased, so it might be safe for me to say that I may never be able to witness all-year-around Lantana here in Buffalo. I guess that is something that I ought to bear, but without much regret.

To sum up, I must confess that I am able to handle and embrace the cold temperature of Buffalo winter season, not because the cold never bothered me anyway but because this wonderful city and its people have so much to offer that I am no longer bothered by the cold.

The writer of this guest blog is Misol Kwon. I met Misol at Kodaikanal International School when I changed schools after 10th grade. A school with over thousands of students from everywhere, it was intimidating just to think about how I would fit in. Luckily for me there were a few smiling faces and kind hearts around that just made it easier and needless to say formed friendships that have lasted for 15 years now! Misol Kwon is a morning lark who loves to travel, explore new places, and play sports. Born in South Korea, she moved to Bombay during her elementary school years due to her father’s occupation as a metallurgical engineer. She attended Delhi Public School and Kodai International was her home for 10 years. She then went on to pursue her under graduate studies in nursing from University of Buffalo. As a licensed Registered Nurse from New York and South Korea, she worked caring for patients for some time after which she decided to become a nurse researcher. She is currently a PhD candidate at University of Buffalo School of Nursing where her research focuses on behavioral sleep among adolescents and also teaches a sleep research course for undergrad students. Yep, she is the lady with the beauty and the brains!

2 thoughts on “Buffalo : “The cold never bothered me anyway!””