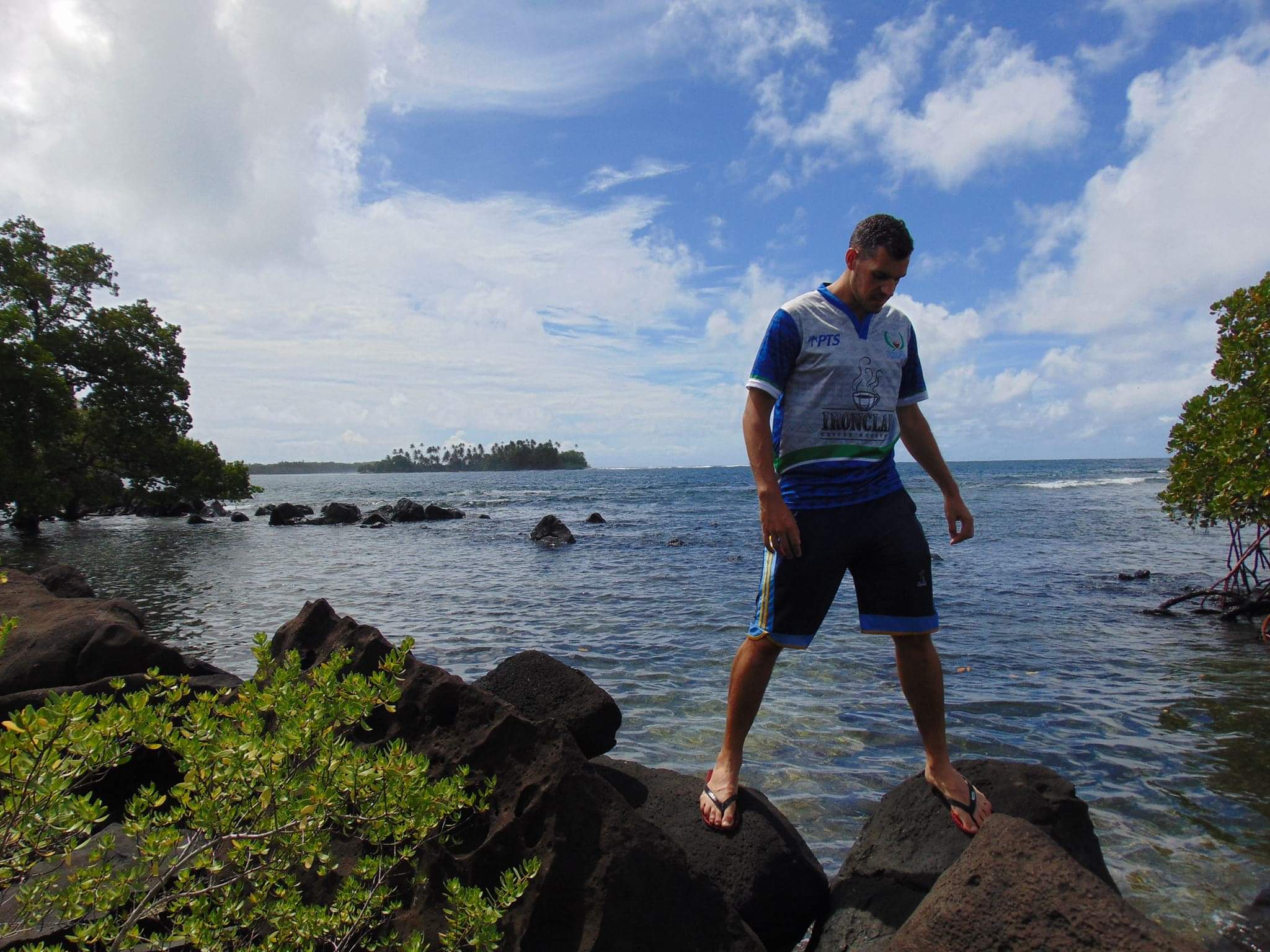 When people ask me about Bangalore, I often tell them that it’s not really a tourist city in the traditional sense, but I wouldn’t change my 6 months in that huge maze of madness and all it’s hidden gems. As an English football coach, I’d just left working for my hometown club, Nottingham Forest, to go and explore the world again, which led me to Bangalore with a new role for local company Gameday Academy for the second half of 2016.

What makes it one of the happiest memories of my life is the people I met, and the tight bonds we built. Although I would recommend everyone to go and explore the architecture and palaces, take a walk around one of the botanical gardens, and definitely go and see Bangalore Football Club (BFC) play, but what bonded us together, and defined my experience of the city was its FOOD. Not always the best food, but the ones I have the best memories of.

Turns out that if you have the money, you just get food delivered. If you have a few people working together you probably have several deliveries a day. So this is how I was introduced to Swiggy, usually the team choice was Freshmenu – and it was good – but sometimes we got to be adventurous and see what else the city had to offer.

This, I think, is also what got me through my first lockdown experience, back in the days I’d never heard of a ‘Bandh’ yet was being told in a panic by my local colleagues “DO NOT GO OUTSIDE!!!”. Obviously I’d never done any shopping because eating out and getting delivery is so easy, so the scramble was on to find anywhere that would deliver me food.

The writer of this Guest Blog is Chris Smith who I had the pleasure of crossing paths with while he was coaching footbal in Bangalore. Chris is from Nottingham, United Kingdom and is a 33 year old who has visited 34 countries (England, Wales, Scotland, Ireland, Portugal, Spain, France, Monaco, Belgium, Germany, Italy, Vatican City, Finland, Sweden, Greece, Norway, Lithuania, Latvia, Poland, Thailand, Cambodia, Malaysia, to name a few) and might I add he is quite the travel bug who plans on keeping the second number higher than the first JThe thing  that matters the most about travellng for Chris is definately trying the different cuisines and getting lost in big cities only to rediscover something that adds to the lessons he has learnt along the way. Travelling has also turned him into a minimalist and he barely owns more than a suitcase of belongings as he is always ready for his next adventure.

Chris is a professional football coach who has lived in 3 countries (India, Vietnam and Micronesia) & worked in 4 countries for pro clubs like PSG, Aresenal and Nottingham Forest. Currently based in the UK as he studies football and pursues his Master’s, Chris is passionate about using sports for social development around the world.