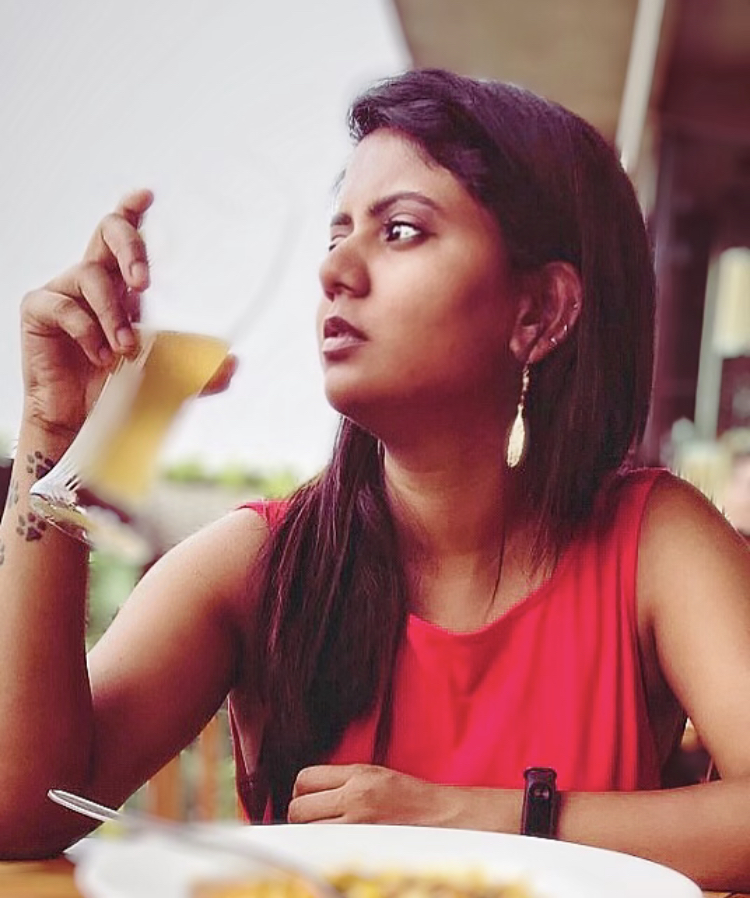 With a population of over 10 million, Bangalore aka Silicon Valley of India and The Garden City of India, is not a name that is unfamiliar to many. This megacity, capital of Karnataka, being an IT hub, has drawn people from various parts of India and even internationally, as the life of the city is anything but dull and boring. I have lived in Bangalore for 10 years and I still wouldn’t say that I have explored every nook and corner of its magnificence. Nonetheless, it’s a city that I call home and it has my heart because it has made me everything that I am today.It didn’t take me long to fall in love with this city because I was always infatuated with it.

Till date, perhaps one of the hardest things I have had to do in life was to leave it all behind and more to Toronto, Canada. Now when I look back and reminisce one of the many things that I miss about Bangalore is its Beer culture and the food! Being a foodie, I have tried my level best to eat out and discover as many food joints that I could but there are some that have remained my forever constant favorite no matter what new opens up.

This blog is my individual perspective on some of the best bars/restaurants/cafes/ to try out. In this article, I aim to recommend some of my favourite places that serve craft beers!

1) Arbor Brewing Company – This is perhaps the closest pub to my heart and often I refer to it as home – The kind of place that has “The usual” order.

2) Windmills Craftworks – This is another special place for me. Not only did I work for the parent company of Windmills in Bangalore but it really is a unique concept of it own– A jazz theatre with live performance, a whole wall of books and most importantly the best craft beer menu in the city.

3) Toit – I have to be honest, Toit isn’t very top on my list for beers but the reason I included it is because of it very famous audience presence in Bangalore. Toit sort of has developed a cult of its own due to its chill vibe and massive layout that allows for great ambiance.

5) The Biere Club – Located in this posh neighbourhood, The Biere club believes in some really excellent beers. This is also one of the many places that holds live standup, live screening of matches and live music.

This, of course, is not the complete list as Bangalore is famously becoming the Beer capital of India but these are just a few that have not failed me when showing off my city to friends who love beer.