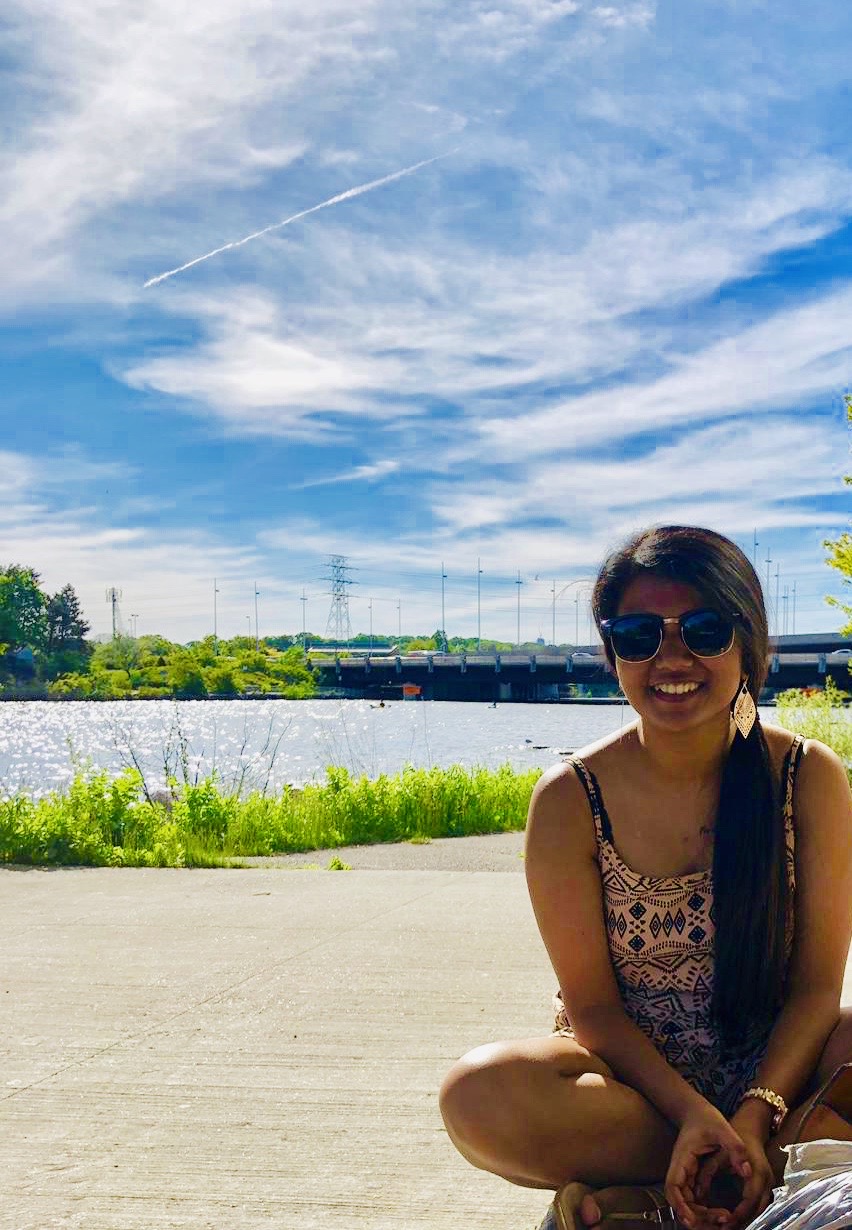 One of the best aspects of travelling places is the joy of exploring the city by doing either the walking tour or in this case the bus tour. The hop-on-hop-off Sightseeing bus is easy, convenient and definitely one of the fun ways to get to know Toronto. However, I would highly recommend to check the weather before you decide to do this as we all know Canadian weather may not necessary be the nicest on most days.

Some facts about this tour:

* Can be easily booked online or in person.

* The ticket comes with a complimentary cruise in the habour.· The start point for the hop-on hop-off bus tour is Yonge Dundas Square. The meeting point for the cruise is Harbourfront Centre’s West Pier.

This hop on and off service gives you a good overall idea of what the city has to offer, post which you can venture of on your own and reconnoiter in depth whatever strikes your interest.

The ones that I personally explored are:

1. Yonge- Dundas Square/ Eaton Centre –The heart of the buzz that is Downtown Toronto. The busy streets, the suited businessmen and women, the hustle and bustle, this is perhaps the center of everything that happens in Toronto.

2. Casa Loma –is this grand house built in the 20thcentury. Casa Loma was one of the largest private residence owned by Sir Henry Pellatt and his wife Lady Mary. This house has 98 rooms including secret passageways, elaborately decorated rooms and the breath taking view of Toronto Skyline.

3. Kensington Market –The place where Asia meets North America in all entireties. An amazing place to try different cuisines from Korean, Chinese, Singaporean, Thai, you name it to enjoying relaxing massages, literally finding everything under the sun here at way cheaper prices and getting lost in the variety of variety spices. This is truly where the diverse nature of the city comes to life.

4. Royal Ontario Museum – This is Canada’s largest museum showcasing culture, art and nature from across the globe. Its structurally divived into sections such as the South Asian art, Dinosaurs, Gems & minerals, Egyptian treasures, biodiversity and so much more.

Fun fact – Entry to ROM is free every 3rd Tuesday of the month.

7. Distillery District – This was one of the places I fell instantly in love with in Toronto. A very long time ago, this was one the largest distilleries owned by the British empire. It has now been converted into cafes, bistros, galleries, boutiques, art studios and eateries. The distillery district also hosts the very famous Christmas market of Toronto. Make sure you grab some beer while you’re here!

8. Bata Shoe Museum – I am a huge shoe fanatic so obviously this was something that peaked my interest. This is home to the world’s largest and most comprehensive shoes and footwear collection. The aim of Bata shoe museum is showcase culture and history through the medium of the history that evolved and is evolving in everyday fashion of our shoes and footwear.

Fun Fact – This museum operates on Pay what you can basis every Thursday from 5pm to 8pm.

9. Ripley’s Aquarium of Canada – An impressive 35,000 square feet of space allowing you to be dumbfounded by the world that is the deep blue sea life. This requires a minimum of 3 to 4 hours to explore the tunnels where sharks swim above you to be mesmerized by the colour changing seaweed. This is a perfect spot for your kid’s day out with a lot of fun learning.

Toronto is a city that has so much to offer and the explorations never end. A city that I now call home makes me feel like a kid whose curiosity never ends.

“The city had been built by people from innumerable elsewheres. It was a chaos of cultures ordered only by its long streets. It belonged to no one and never would, or maybe it was a million cities in one, unique to each of its inhabitants, belonging to whoever walked its streets.” -André Alexis